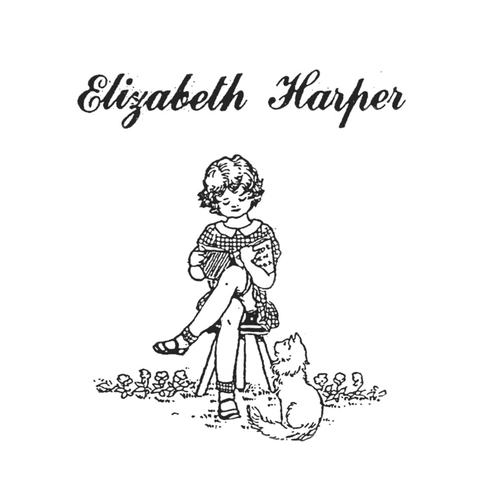 ARC is proud to present New York artist Elizabeth Harper's debut album. Recorded in a Brooklyn apartment, Harper and her band rejected the slick, sterile results of major label sessions for a more home made approach that highlighted lush guitar layers alongside children’s keyboards and an old, creaky piano.

Elizabeth started writing songs in 2001 after hearing Elliott Smith for the first time. Local bookers took notice and she was soon performing at New York venues, including a residency at the Mercury Lounge. In addition to her rabid cult following in New York, she has also garnered an enthusiastic reception from UK audiences for her stellar contributions to the first two Angular Records samplers.

"This in-demand babe is definitely worth catching before she hits the big time."
Daily Mirror, London

"Miss Harper is a local singer-songwriter who has an engaging, lush voice that is the backdrop to a 60's-style pop ballad. Never cheesy, often sultry, Harper is a refreshing breath of air with an uplifting sprit about her - get in on the ground floor ASAP."
Village Voice

"Harper has an enticing voice, great melodies, and solid songwriting with the occasional arty-quirky bits. By herself her stuff's a tad melancholy and delicate a la Chan Marshall or Elliott Smith, with her band the pop is more bubbly with a slight spice of 80's Brit-pop (the Cure, the Smiths) thrown in."
Village Voice